Listed in: Birds for Sale 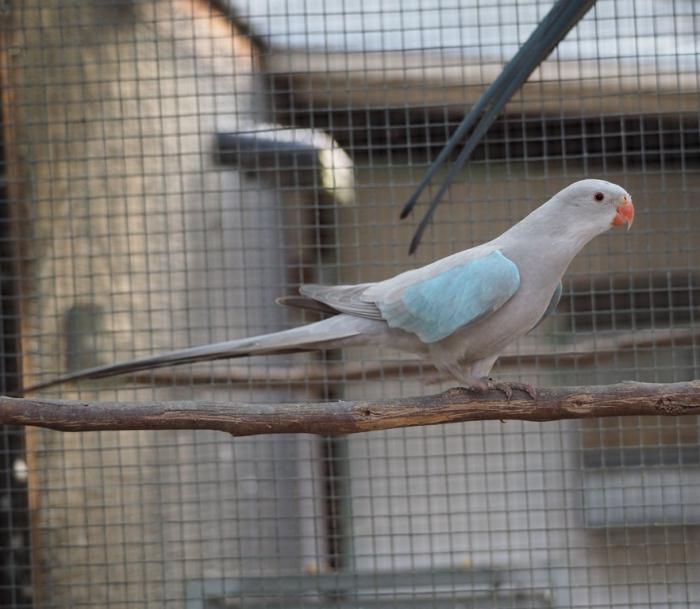 Posted by woody60 (Central VIC, VIC) on 2-Aug-20 10:28 AM AEST
To reply to this advertisement email mallee28@outlook.com

Note, the Pallid was formerly known as Sex-linked Lime in Terry Martin's Australian Parrot Mutation Guide. However, in the most recent edition of Birdkeeper magazine, Terry has renamed this mutation as Pallid in line with the current European standard. You'll find Terry's comments at the end of my recent article in the February/March Birdkeeper Magazine under "Princess Parrot Naming Confusion".

Also, some Petlink viewers would be aware of an ongoing debate amongst Princess breeders regarding the use of Pallid or Parino to describe this particular type of mutation.

The name Pallid is now internationally used to describe any partial sex-linked Lutino mutation, which can vary from almost Normal (green in colour) to almost Lutino (yellow in colour). In some countries the paler forms are called Platinum.
Logical thinkers will not be surprised that eye colour in adult Pallids varies from rusty brown in the darker forms to plum in the paler forms.
The particular Princess mutation under debate is a darker form Pallid (pale green in colour or pale grey when combined with the Blue mutation), with a rusty brown eye. The same mutation is available within Australia Aviculture in other parrot species such as Quaker Parrots (called Pallid), Red Rumped Parrot (called UK Cinnamon) and Indian Ringnecks (called Lacewing).

Similarly, the name Lime is internationally used to describe any partial non sexed-linked Lutino mutation, which again has darker and lighter forms.

By contrast, the term Parino (an abbreviation of partial ino) is internationally used to describe any partial lutino mutation including the Pallid, Platinum and Lime mutations as indicated above, and therefore refers to a group of similar mutations rather than a specific type of mutation.

Consequently, whilst the Pallid mutation is a type of Parino, the Princess mutation in question is more correctly called a Pallid.
Most Princess breeders are now adopting the name Pallid, to reduce the confusion caused by previous names used for this mutation such as Dilute and Cinnamon, particularly as the true Cinnamon Princess mutation has appeared in recent years.

I hope this helps to clarify the current situation.

The Pallid is yet to be combined with the Cinnamon or Faded mutations which potentially could both be very successful combos.

The attached photos show a Pallid Blue hen compared with a Blue Cock, and also a Pallid/Blue hen.